The History of Hosanna

Then you can tell them, "They remind us that the Jordan River stopped flowing when the Ark of the Lord’s Covenant went across." These stones will stand as a memorial among the people of Israel forever. —Joshua 4:7 (NLT)

In Joshua 4:7, the Israelites placed stones by the Jordan River as a reminder of how far God had brought them and what He had done for them. In the same way, we want to remember how God has worked through Hosanna during our history and how He will continue to work through us to multiply the hope and heartbeat of Jesus!

Founding Pastor Bill Bohline knocked on 1,200 doors to start a new church south of the river. 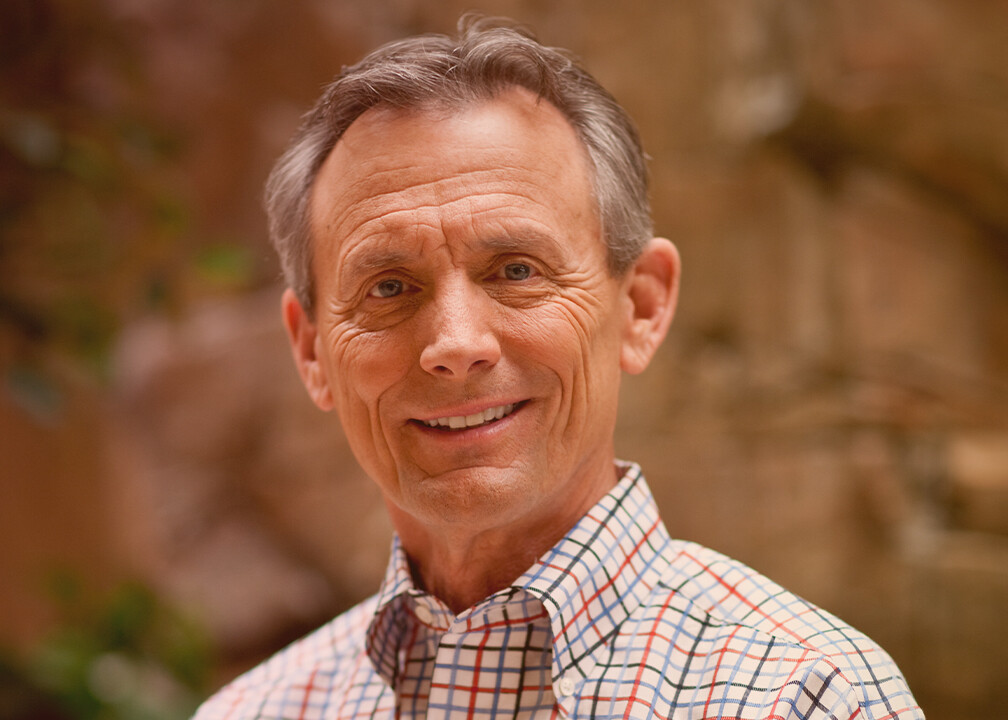 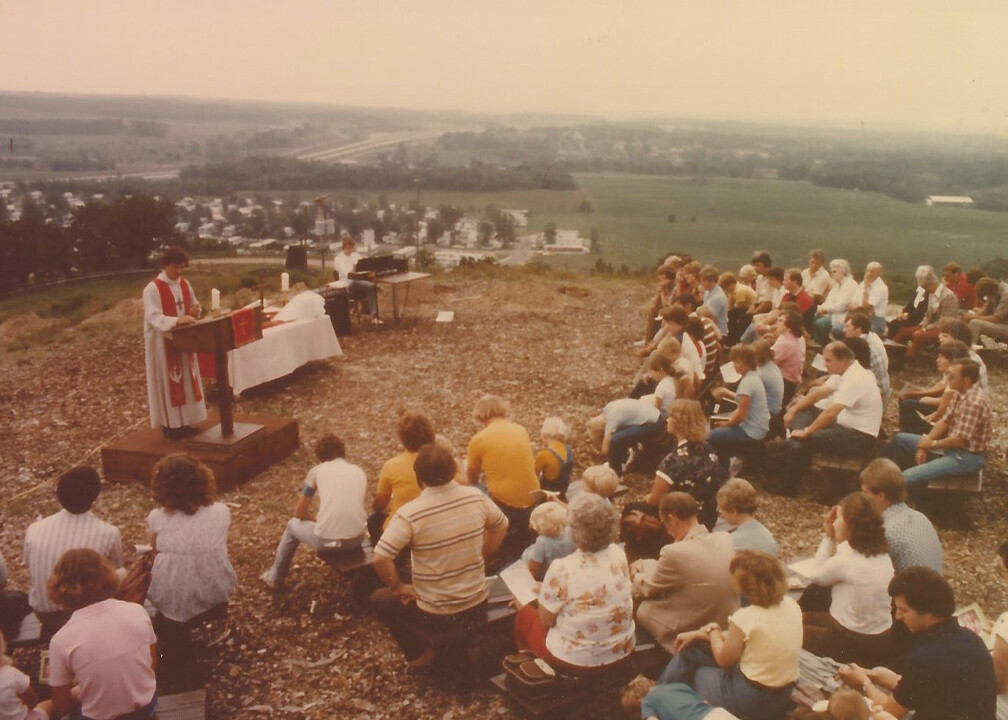 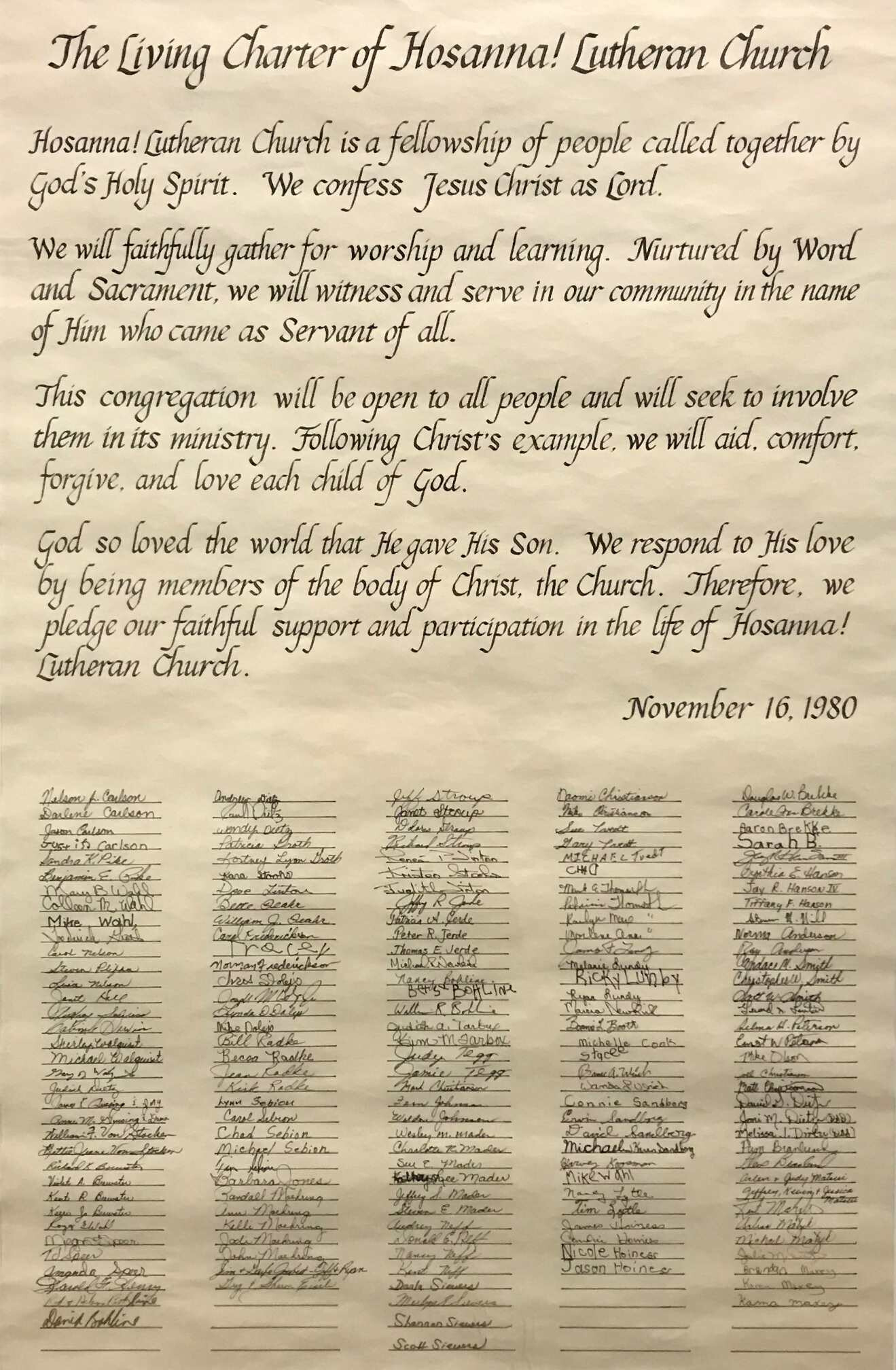 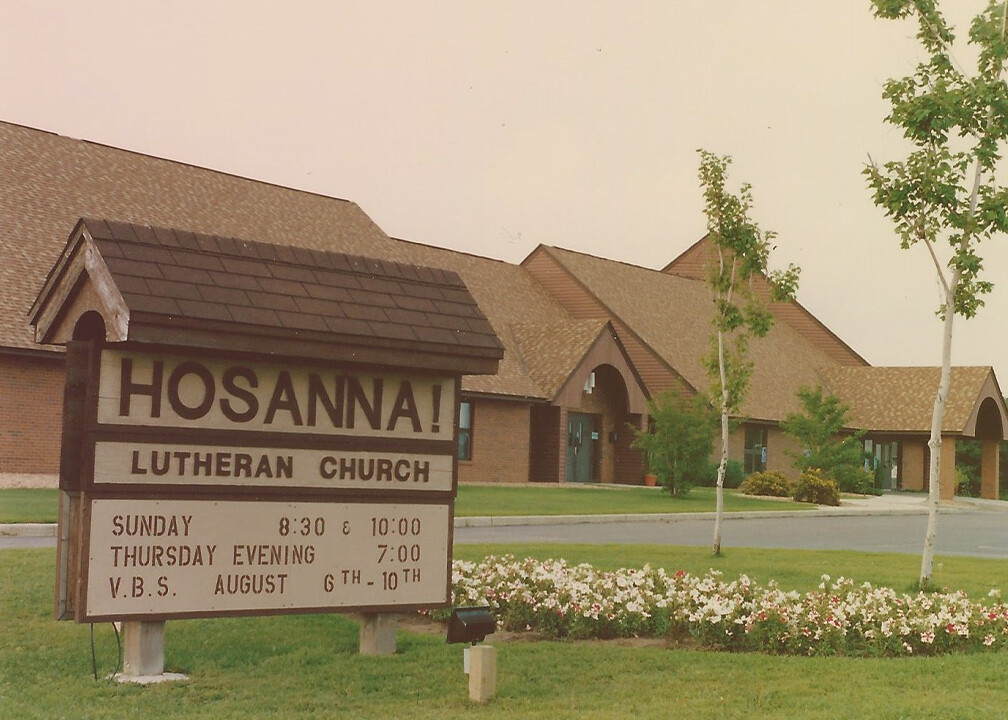 Building addition completed with a new sanctuary and education wing 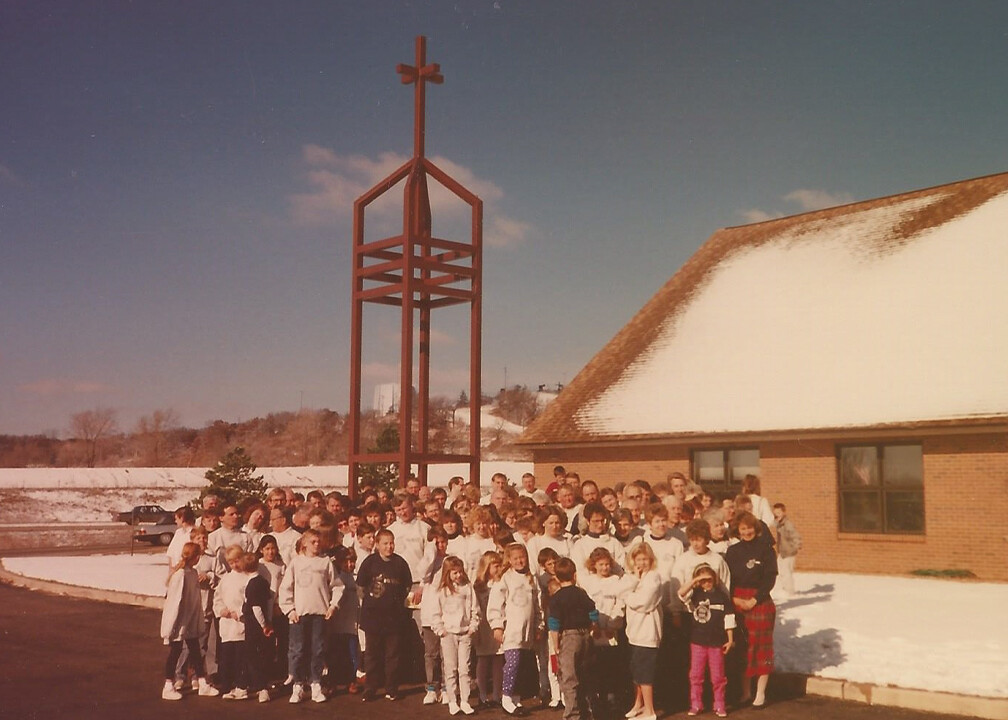 Purchased 22 acres at 162nd and Ipava in Lakeville 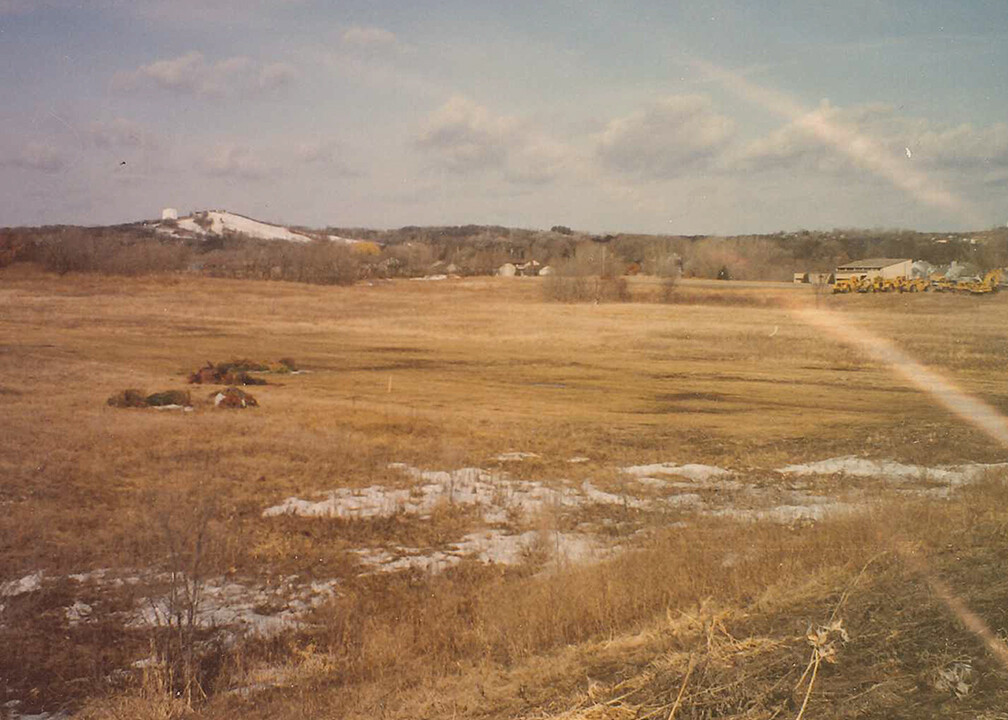 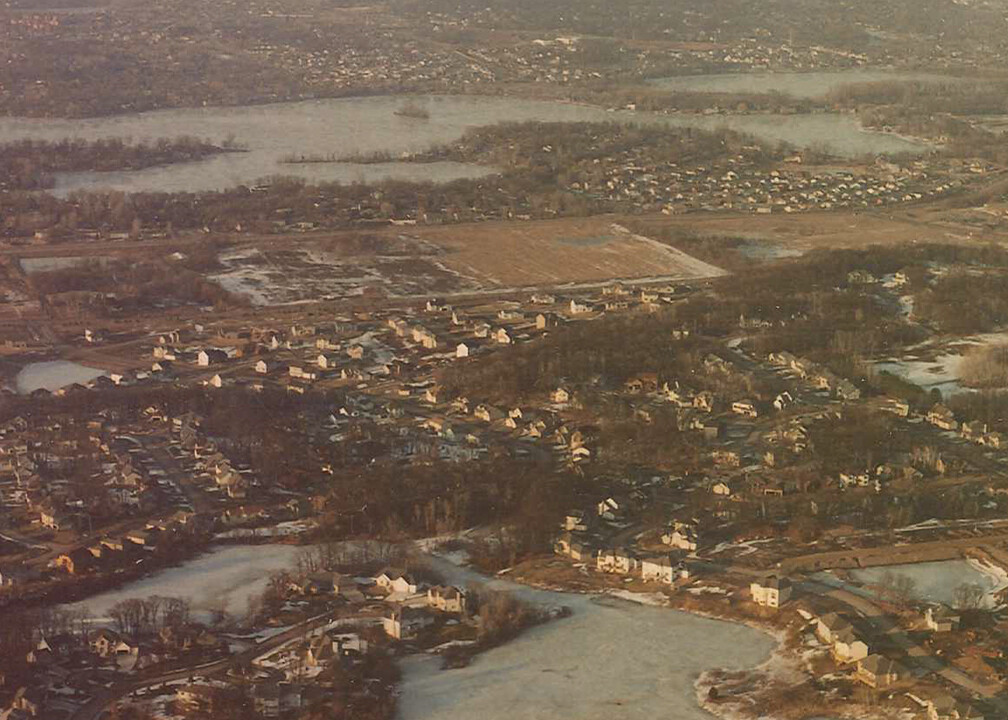 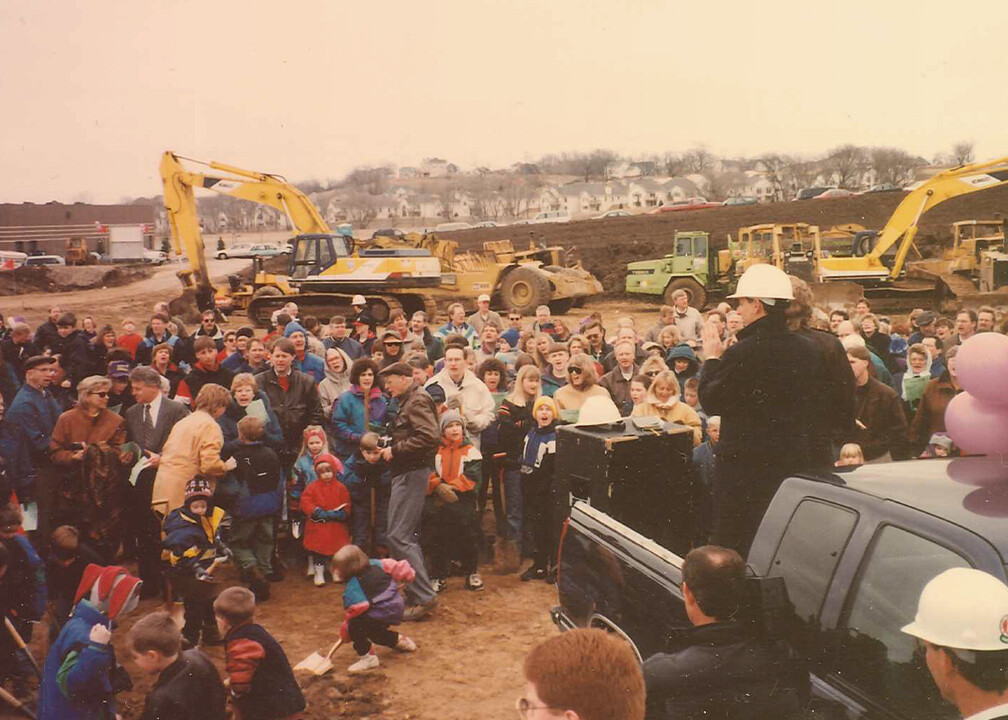 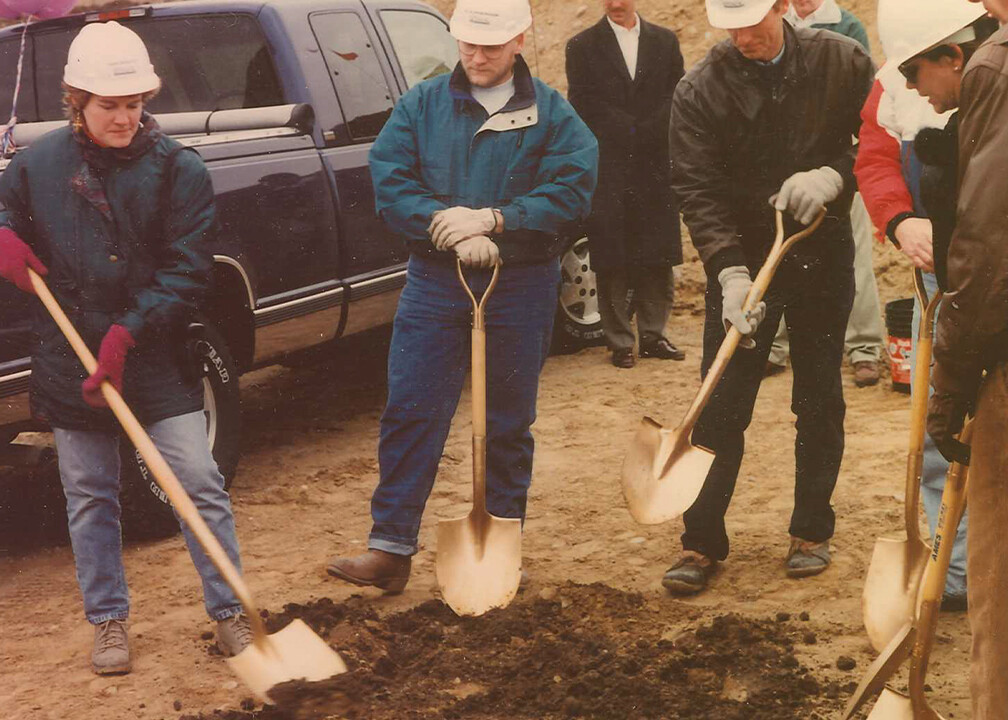 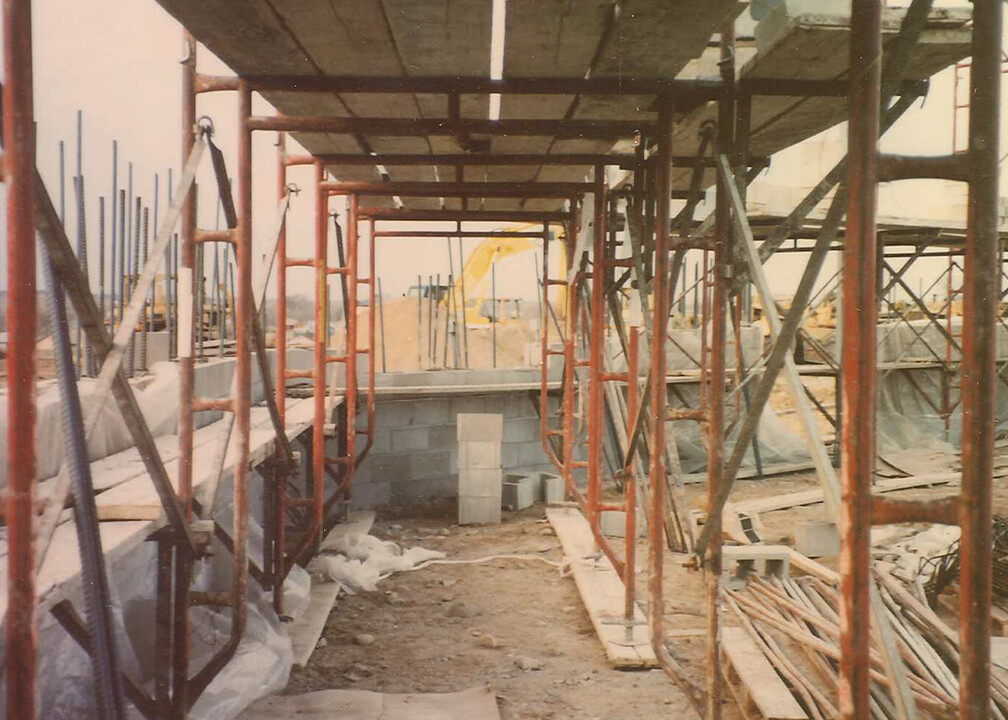 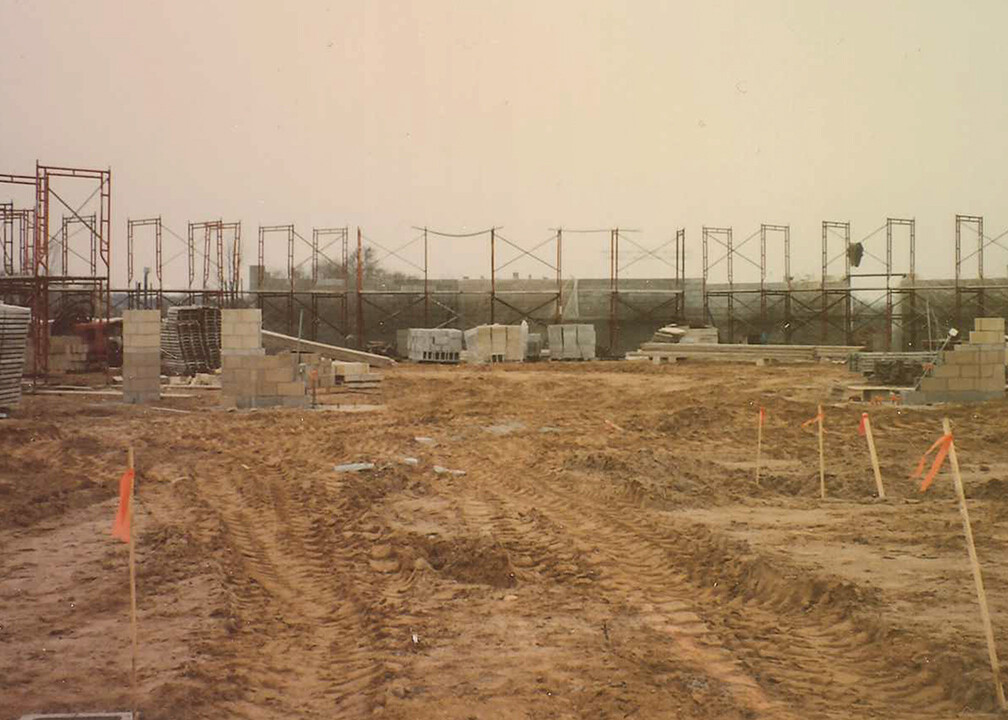 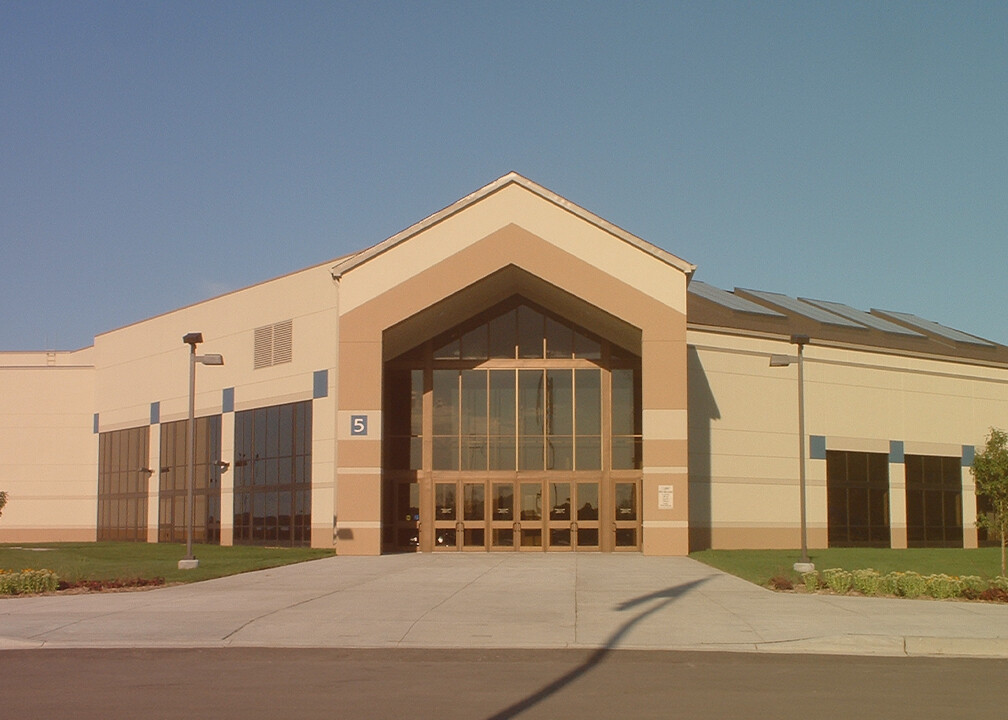 Purchased the 33-acre “pumpkin patch” adjacent to our existing site 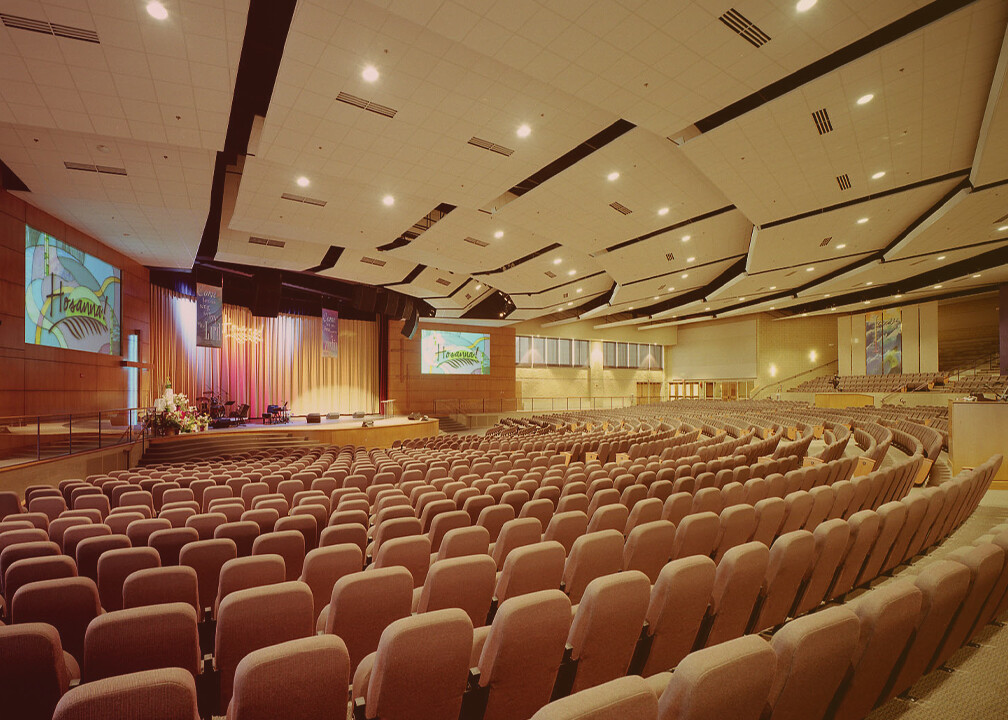 First service as Rejoice! in Northfield 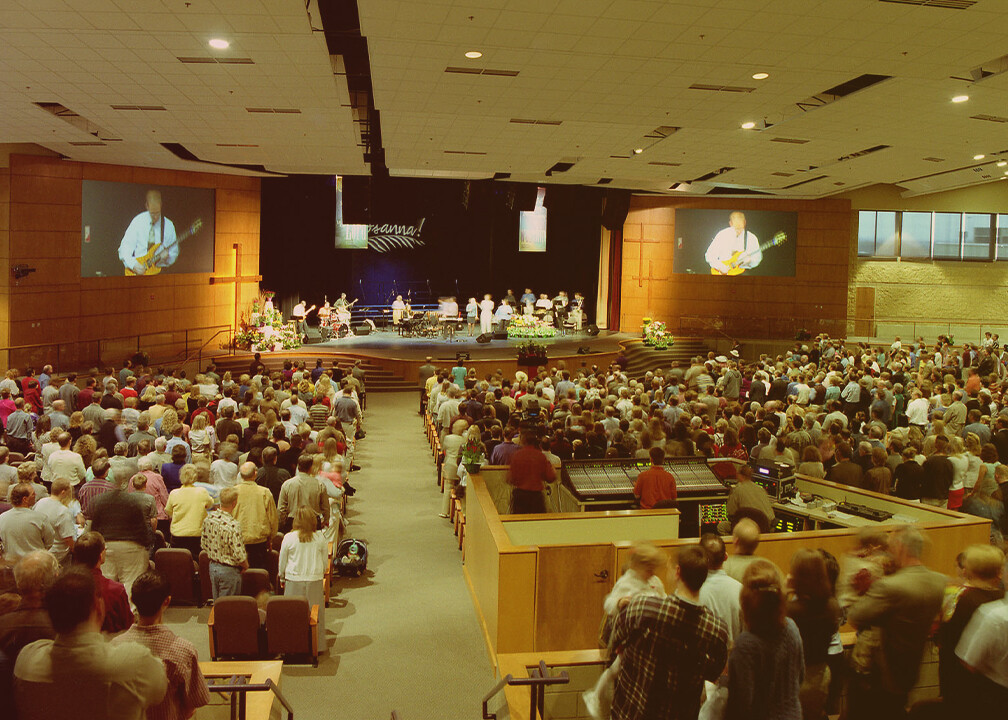 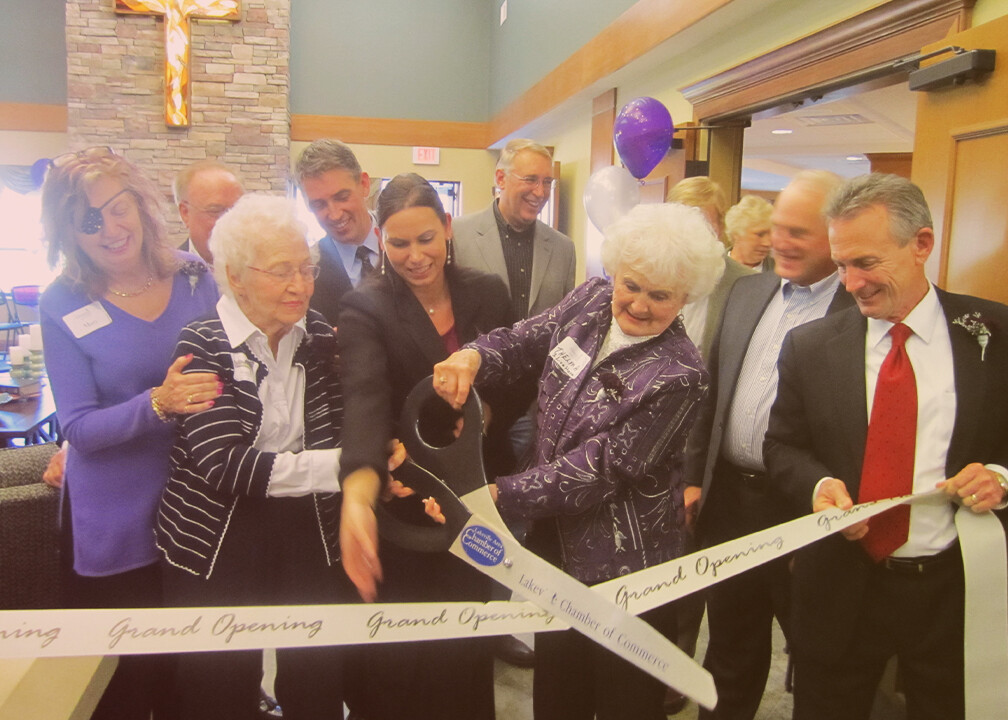 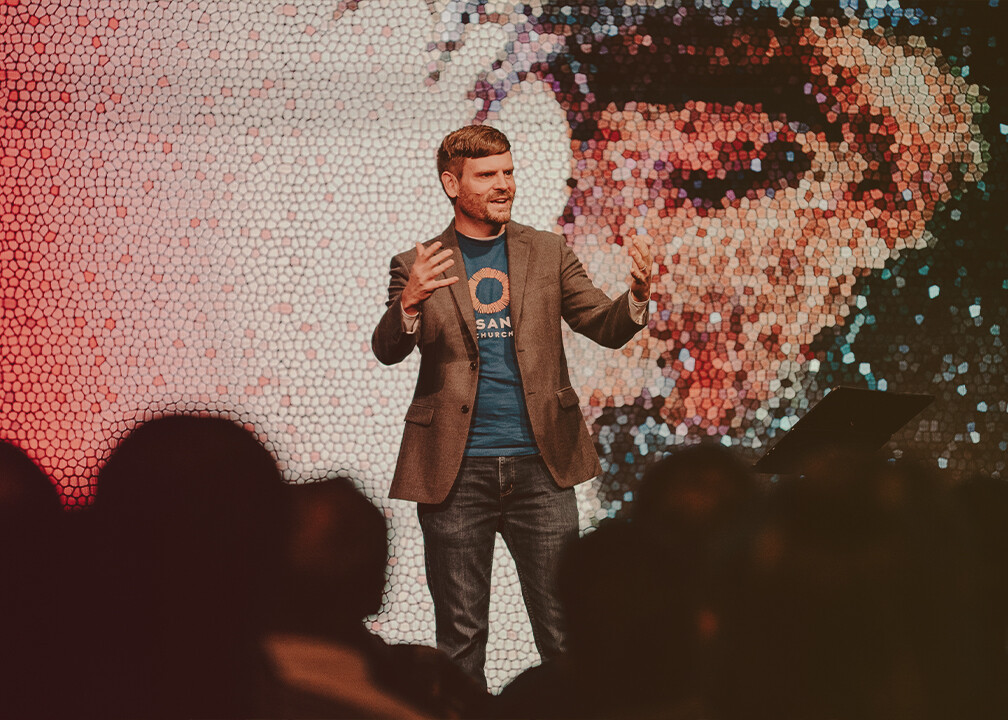 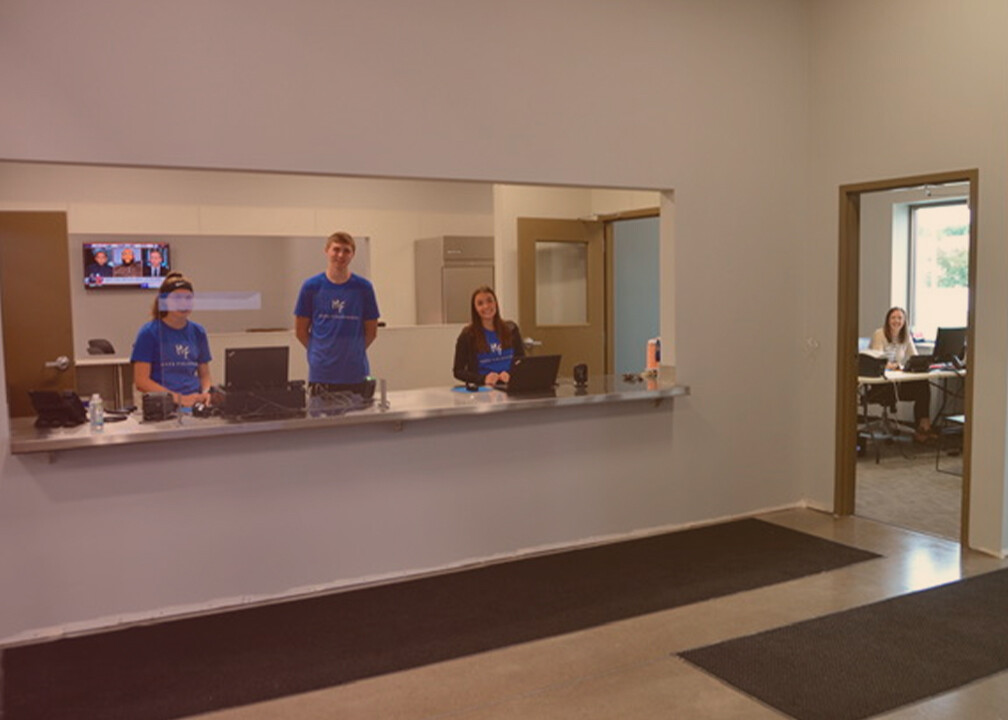 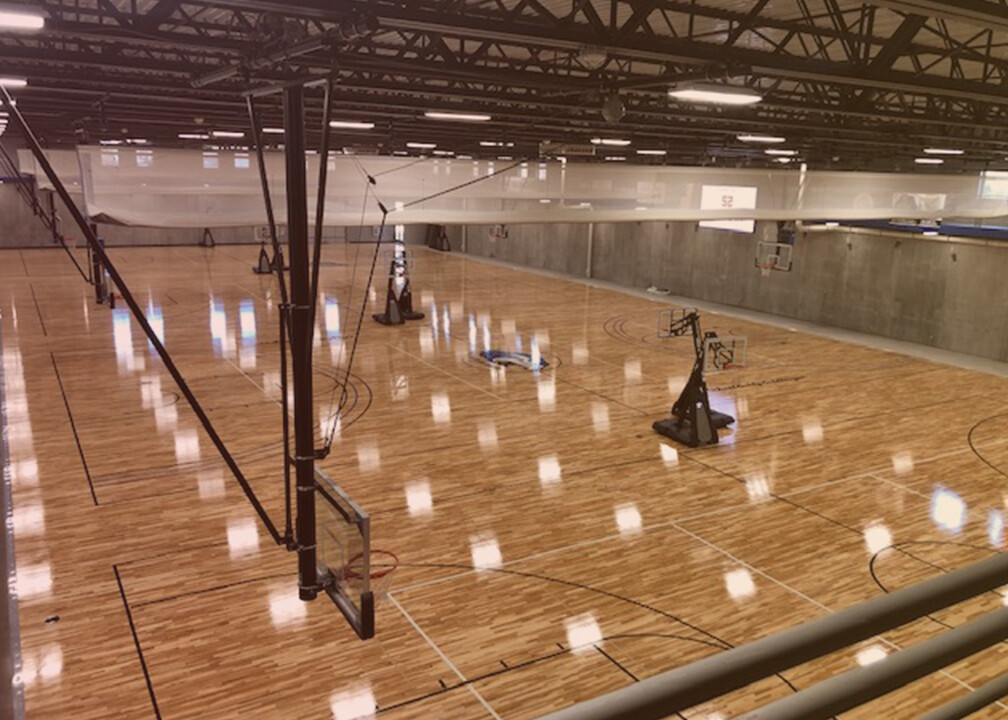 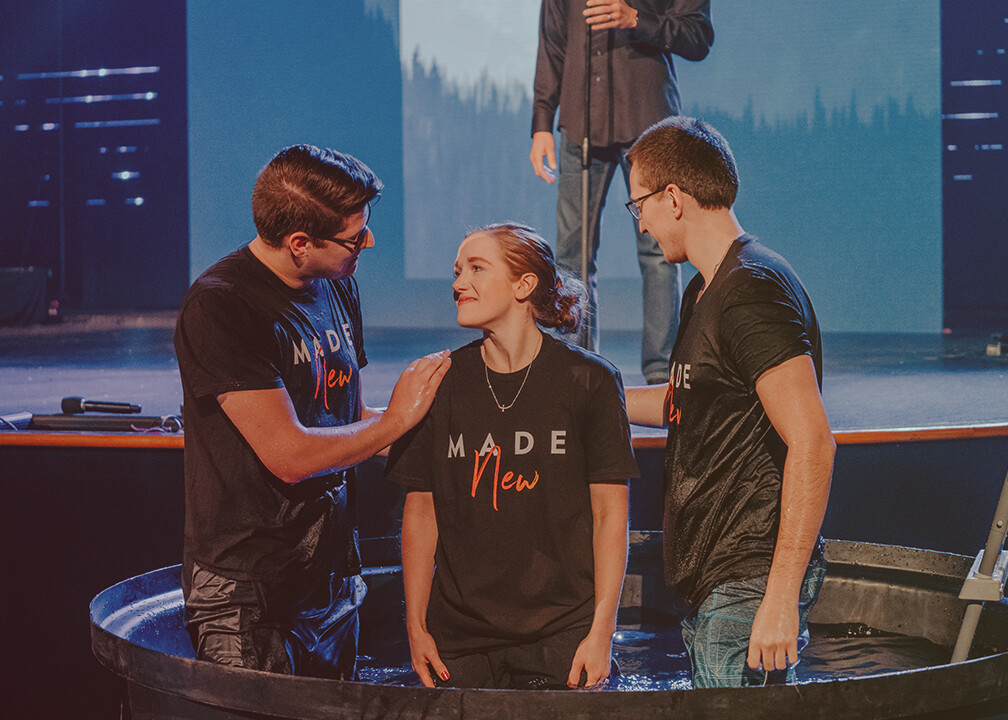 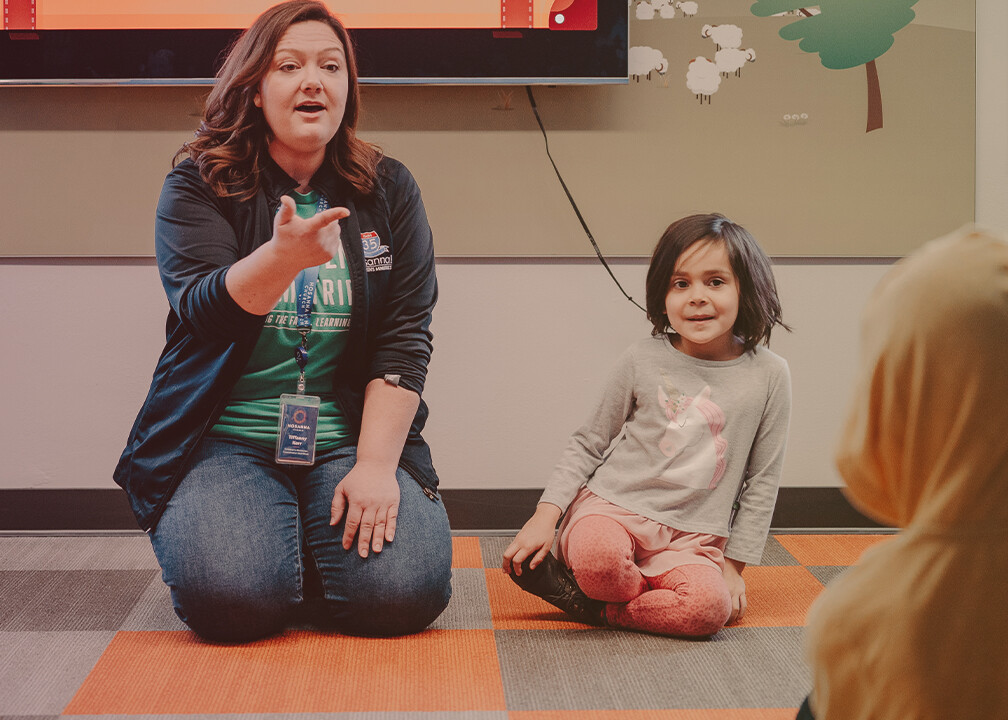 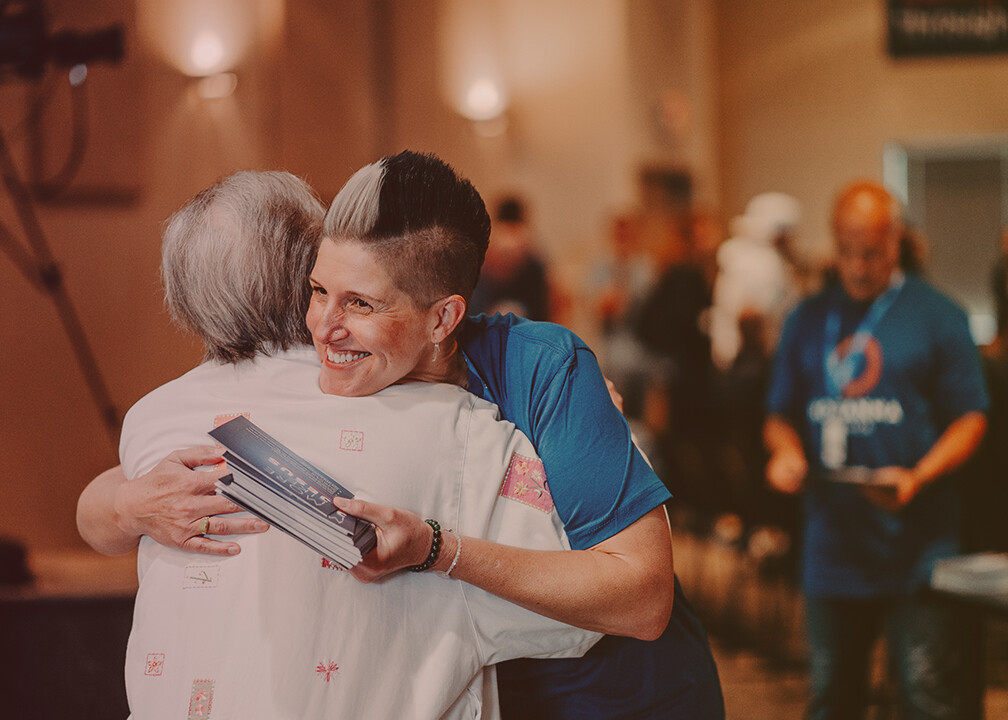