"For the earth will be filled with the knowledge of the glory of the Lord as the waters cover the sea."

Jesus is on the move to fill the earth with His irresistible love. We want to humbly and boldly join Him in what He is doing around the world. Impact Global includes trips, projects, and partnerships uniquely designed to help you grow in your relationship with Jesus while multiplying the hope and heartbeat of Jesus in communities worldwide.

We send teams around the worlds to bring the hope and heartbeat of Jesus to those in need.

While we have missionaries throughout the world, we choose to go deeper with these three global mission fields. 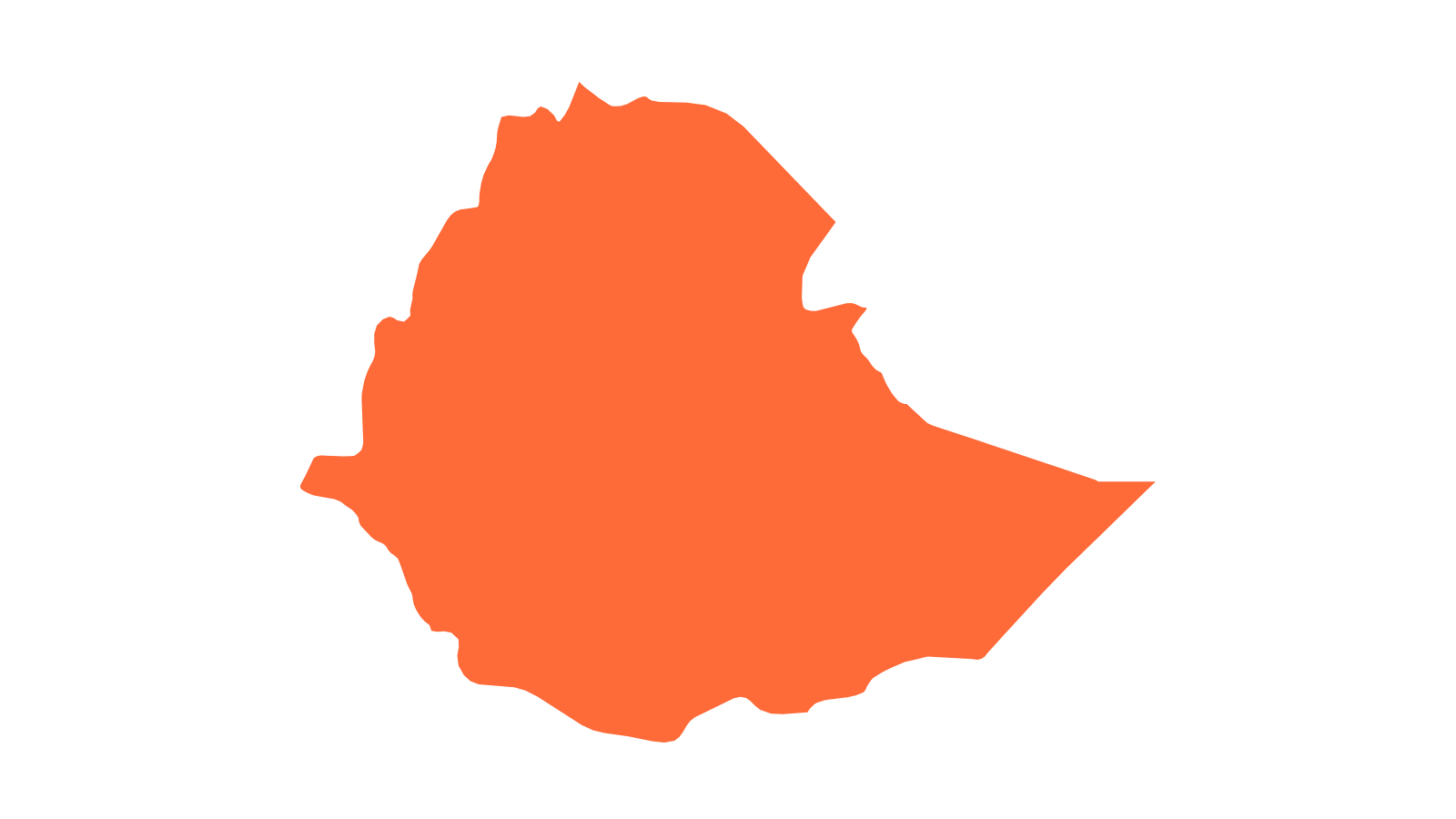 Ethiopia is the second most populous country in Africa (115 million), with majority Christian and some practicing Muslims.

About 10 years ago, Hosanna supported Dr. Gemechis Buba as he launched and started Leadstar Ministries. God has expanded Leadstar’s Ministry to include three TV stations reaching much of Africa and parts of the Middle East, a theological college that has trained 5,000 pastors, a K-12 school in a predominately Muslim area, a business and technical college, and many other ministry ventures.

Right now Ethiopia is in the grips of a severe famine, civil unrest, and COVID. In the next 10 years of ministry, Leadstar aims to coach 25,000 pastors in leadership development, disciple-making, and church planting in 18+ countries. In the next year, Leadstar plans to move much of its infrastructure online so that exponentially more people can be trained and reached with the Gospel. 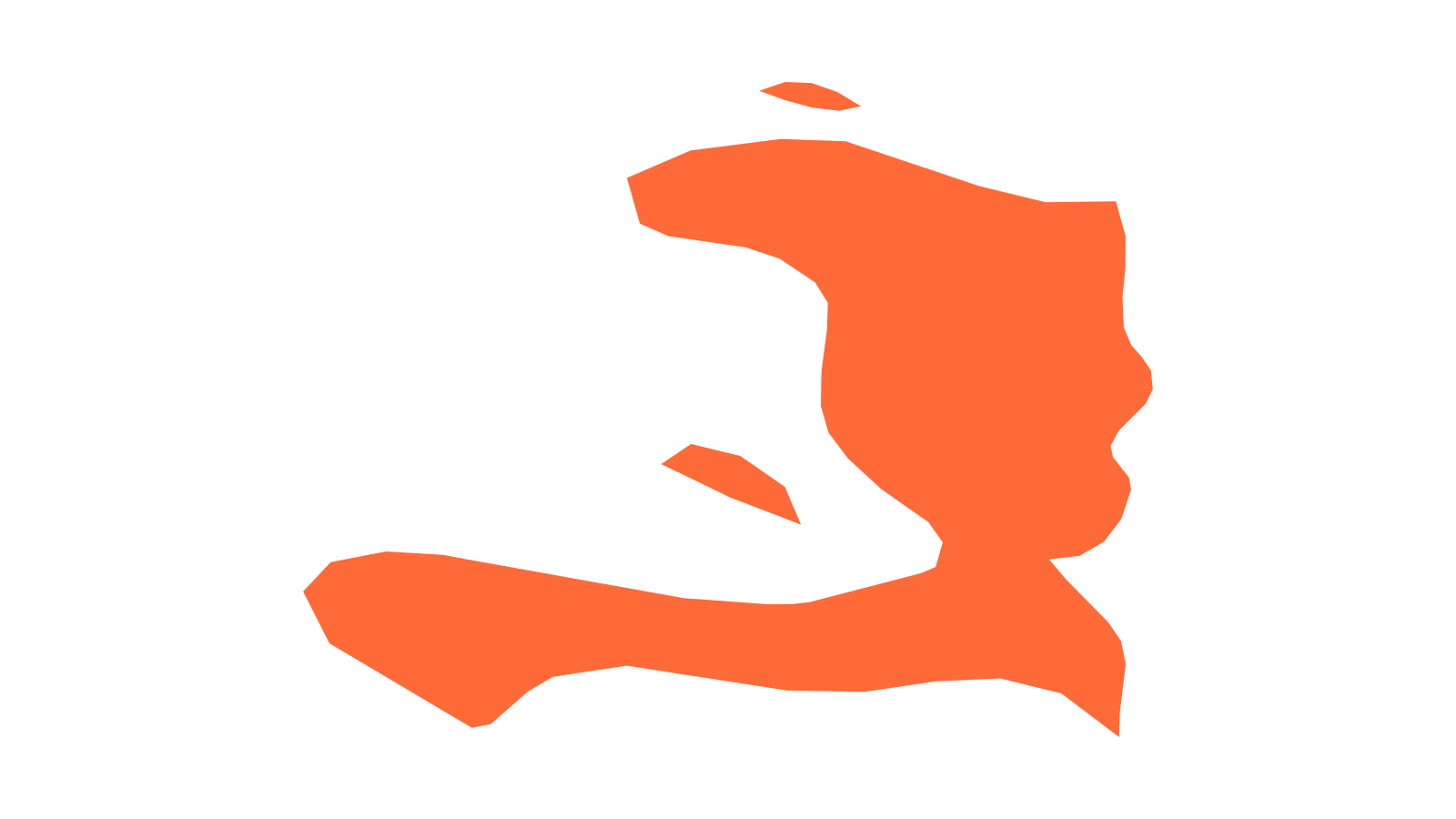 Haiti is located on an island in the Caribbean, with a population of 11.4 million people. Haiti’s national religion is Voodoo, with a growing number of Christians. Multiple major natural disasters (notably the devastating earthquake and tropical storm in summer of 2021), along with political unrest, have left many Haitians in poverty. 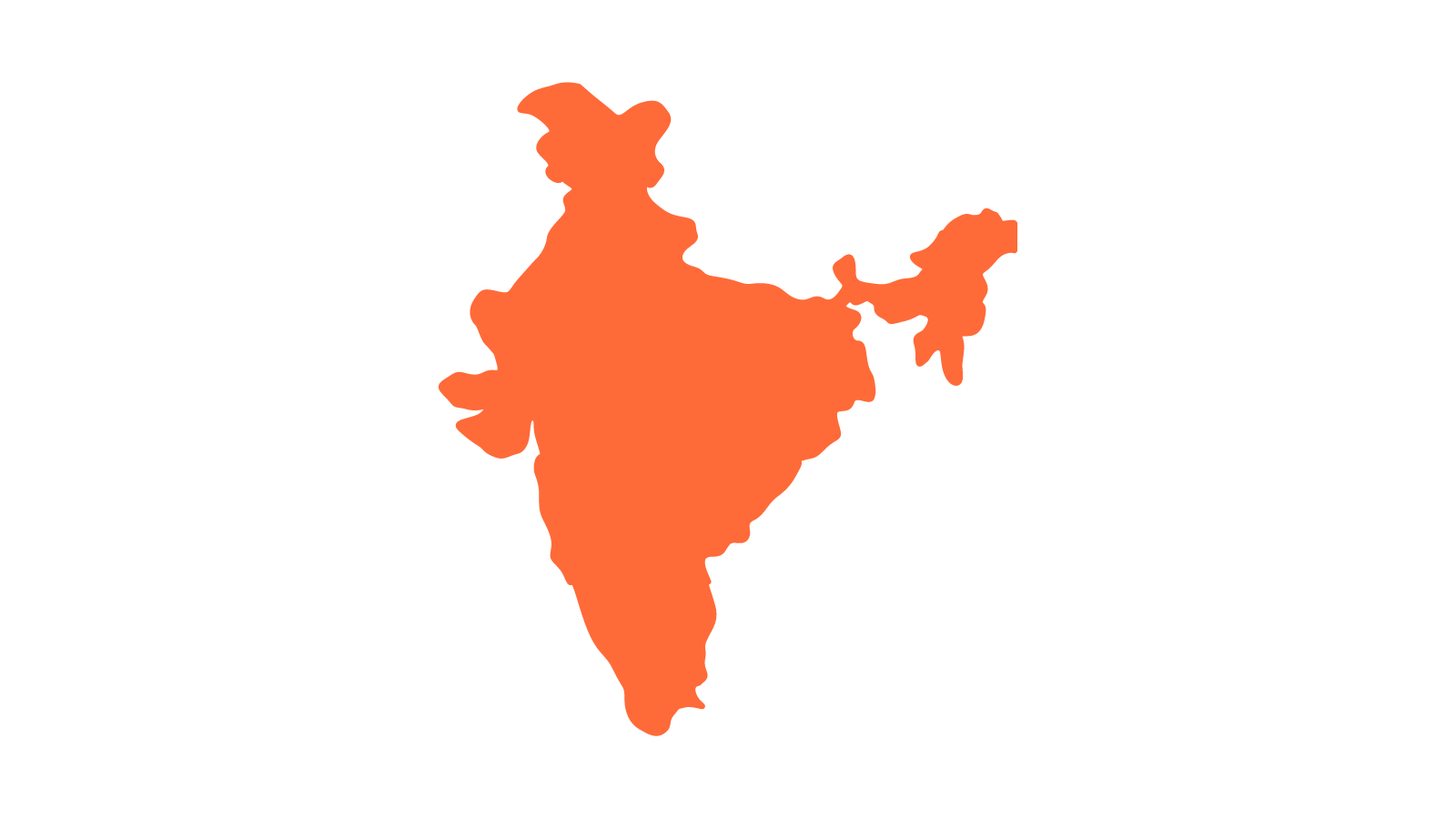 India has a population of approximately 1.4 million, with Hindu as the majority religion and Christianity making up only 2%. India is one of the most unreached countries in the world, and about two thirds of the country is living in poverty on less than $2 per day.

Hosanna has been involved with opportunities in India since sending Jon and Swati to India over 10 years ago when they launched Hands of Freedom. Hands of Freedom has two schools, equips and sends church planters, provides food and relief, trains pastors for ministry, and initiates job creation.

Since then, we have connected with two other partners in India, Abraham and Shankar, who both lead disciple-making movements and holistic ministry (education, food, clean water, women’s empowerment) in 16 states across north India.

Learn more about our Impact Trips!

We are one church with four locations multiplying the hope and heartbeat of Jesus with irresistible love, generosity and unity.